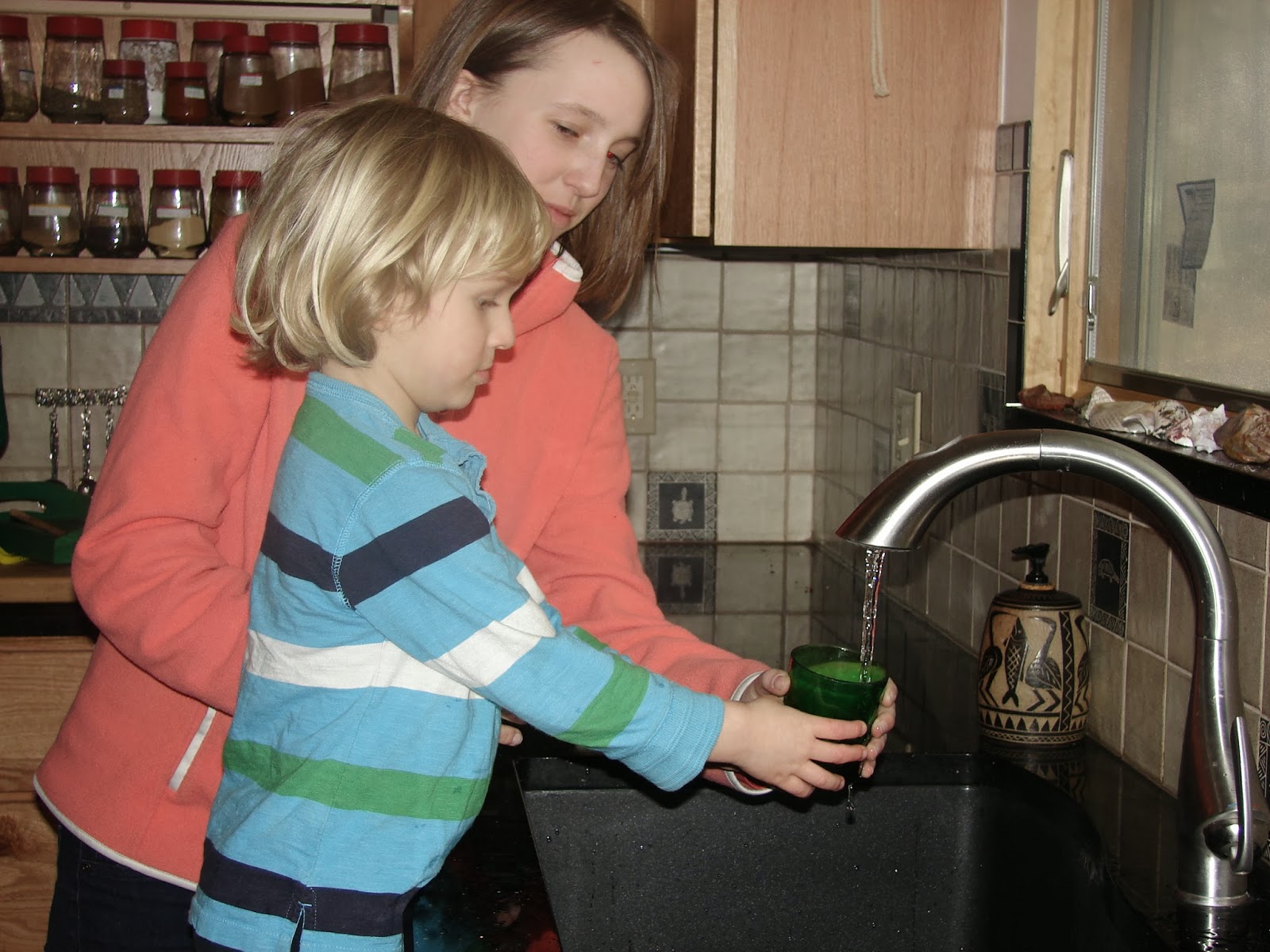 My son went to the faucet for a glass of water to drink.  It came out clean, clear and fresh.   He enjoyed his first single sip and then gulped the rest down.

As a resident of the United States do I have the right to expect healthy water for my son to drink?

How about my 17-year old daughter?  Does she have a right to expect clean and healthy water for her future children to drink and bathe in?

The Pennsylvania Supreme Court said that according to Pennsylvania’s Constitution the answer should be a resounding “Yes” – a yes for pure water, clean air and preservation of the natural environment.

But is that the case everywhere?  And even in places like Pennsylvania where environmental protection is being given higher priority in decisionmaking, will it be the case if the President of the United States is given authority from Congress to sign onto the Transpacific Partnership Trade Agreement (TPP)?

Most people assume that access to healthy water, clean air, safe soils, oxygen-generating trees, and the many contributions of our native wildlife is a given, for today’s generation and those yet to come.  While in principle this should be true, is it in reality?

Every day, here in the United States, companies are given permission to pollute water and air, to fill wetlands, to cut down forests for profit-driven development and more.  Politicians continue to pass and perpetuate laws that allow environmentally damaging activities to happen.  Often the decision of how much pollution and harm to allow is driven by statistical calculations, liberal assumptions, and political connections.

There is a growing body of science that connects pollution, deforestation, wetlands destruction, and stream devastation with increasing sickness, cancer, autism, developmental disabilities in children, infertility in adults, flooding, drought; and yet the legality of polluting, as long as you have the necessary permits, is settled law.

But there is a line – at least in Pennsylvania there now is one.  When PA’s Governor Corbett overreached to help the gas drilling industry, magnify the incredible level of pollution and harm it inflicts through its fracking, drilling and run-away levels of development the Pennsylvania Supreme Court said the line had been crossed.  In response, the PA court declared unconstitutional sections of the law that would allow drilling/fracking sites, including their liquid pollution pits, a mere 100 feet from homes, hospitals, day care centers and schools.  Also struck were provisions that stripped municipalities of their zoning authority and required automatic waivers of already meager environmental provisions. The PA Supreme Court said that the Environmental Rights Amendment of the Pennsylvania Constitution promised all generations of Pennsylvanians the right to pure water, clean air and a preserved natural environment, giving them the ability to defend that right in the courts if ignored by government. 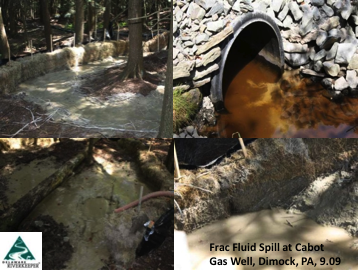 While the PA Supreme Court did not stop shale gas development and all its pollution harms, the decision was an important step in the right direction for community and environmental protection.  The PA Supreme court recognized that the right to pure water, clean air and a healthy natural environment is an inherent right, one preserved by the Pennsylvania Constitution, not granted by it.  It recognized that industries cause pollution and that as a result people get hurt, and that it is government’s job – every level of government’s job, at least  in Pennsylvania – to, through their lawmaking and rulemaking, ensure they are earnestly fulfilling their obligation to protect natural resources for the benefit of all generations. 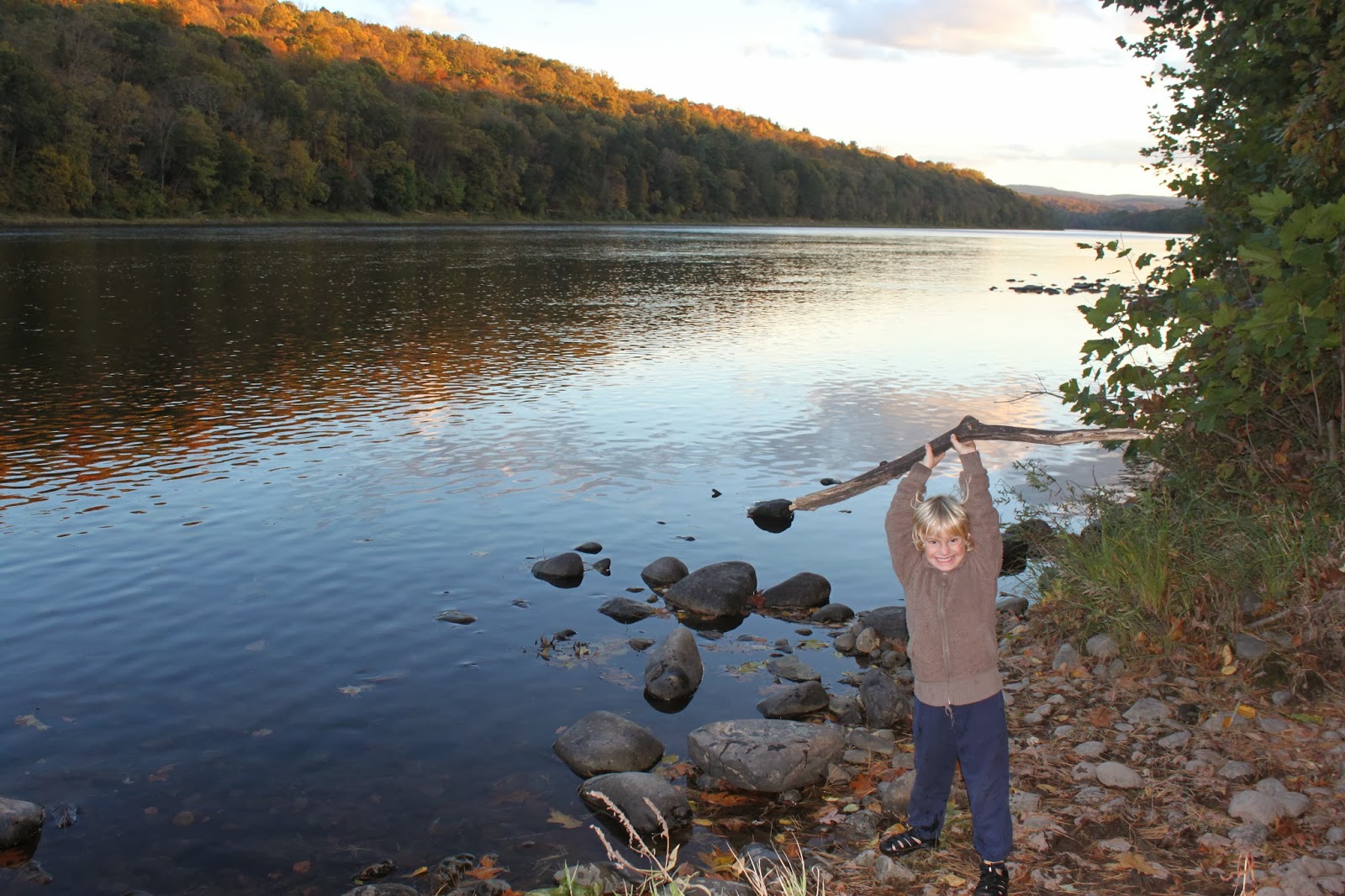 The decision should also inspire other states, and even the federal government, to construct their own social contracts promising pure water, clean air and healthy environments for present and future generations.

We should use the wisdom of the Pennsylvania Supreme Court justices to inspire protection that will span the nation and span the generations.

But it is not good enough to just pass this kind of constitutional protection, you also have to defend it.  Today, defending that right means preventing passage of Transpacific Partnership Trade Agreement (TPP) and the Fast Track authorization that would allow the President to sign the agreement before the Congress or the public have even had a chance to see it.

Leaked sections of the TPP demonstrate it is light on environmental preservation and heavy on corporate protection.  The TPP would give foreign corporations the right to sue our government for millions of dollars if they believe a U.S. environmental law (State, Federal or local) has diminished its ability to make profits.  If the TPP is signed by the U.S. it would undermine U.S. environmental protections and sacrifice the sovereignty of our State, local and federal government to international corporate interests.

Under the North American Free Trade Agreement (NAFTA) with provisions similar to those proposed in the TPP, a private drilling company is about to sue Canada for $250 million because of a ban on fracking passed to allow time to study the dangerous process.  (To see a copy of the Nov 8 Notice of Intent to Submit a Claim to Arbritration: http://www.international.gc.ca/trade-agreements-accords-commerciaux/assets/pdfs/disp-diff/lone-01.pdf) It is easy to see similar suits being filed against the U.S. government because of bans to shale gas development in New York, Colorado and elsewhere.  Even if the legal action does not win, it could have a chilling affect on passage of necessary environmental protections.

Organizations and individuals from across the nation are reaching out to their legislators to urge them to vote “no” on the proposed fast track legislation and in so doing to shut the door on the TPP.  Be sure to add your voice via phone, email, or letter.  For information on how to speak out and what to say:

“…a right to clean air, pure water, and to the preservation of the natural, scenic, historic and esthetic values of the environment. Pennsylvania’s public natural resources are the common property of all the people, including generations yet to come. As trustee of these resources, the Commonwealth shall conserve and maintain them for the benefit of all the people.”