Protecting Our Rights to Pure Water, Clean Air and a Healthy Environment 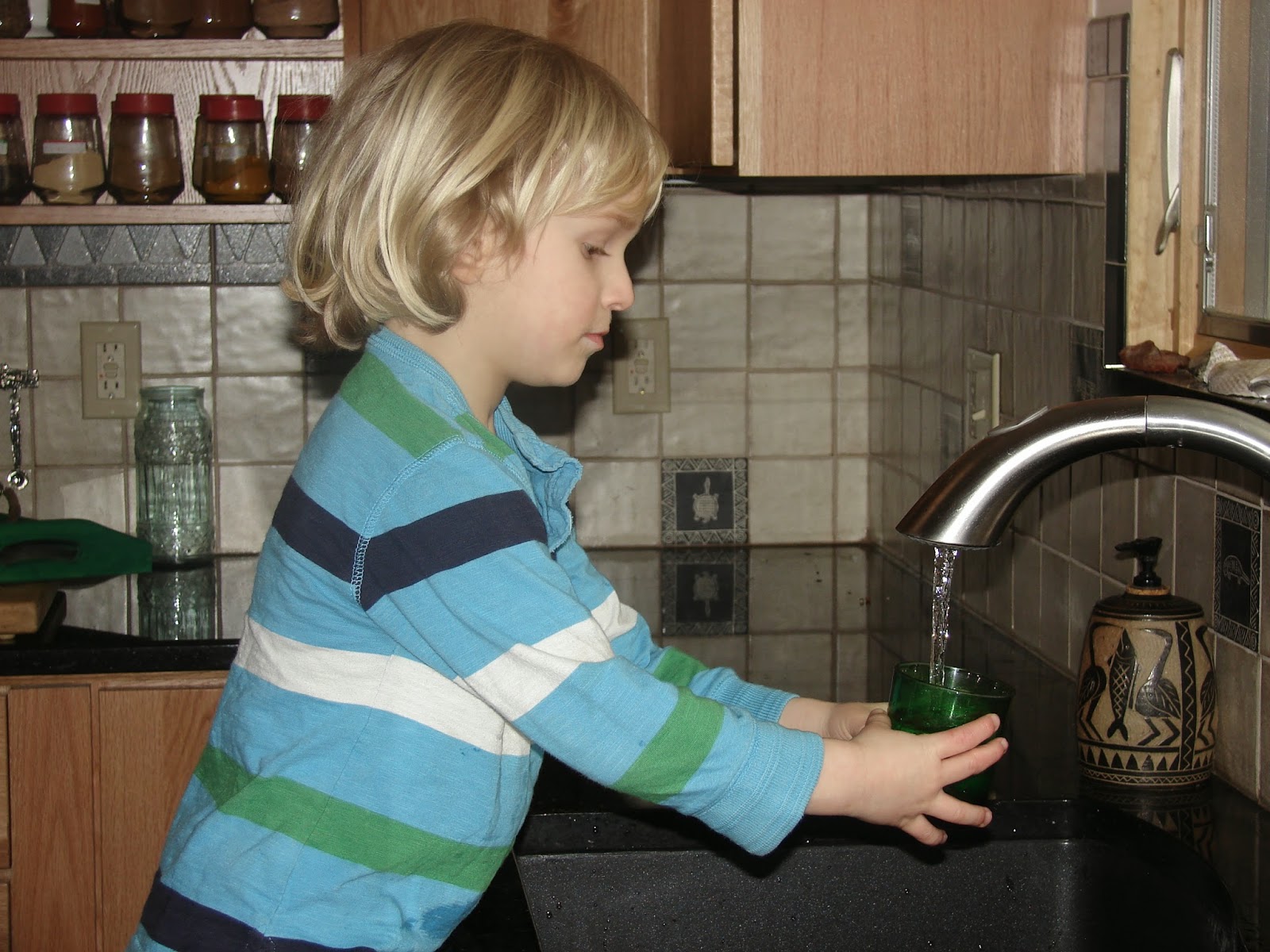 Our rights to free speech and religious freedom are among the many fundamental rights guaranteed by our federal and state constitutions, which we fiercely fight to protect in the United States.

But while our Declaration of Independence talks about the right to life and the pursuit of happiness, what we do not find in our U.S. Constitution are the rights to three basic needs for life and happiness: our rights to pure water, clean air, and healthy environments.

Only a few state constitutions include environmental rights among the list of rights to which we are each individually entitled. Pennsylvania is currently the state with the most protective environmental rights amendment in its state constitution, and its state Bill of Rights also enumerate those protections. And this past year, the Pennsylvania Supreme Court breathed substantive life into the provision.

Until recently, despite the Environmental Rights Amendment in Pennsylvania’s constitution, the courts did not give due protection to the fundamental rights it pronounces. But as the result of a legal action brought by the Delaware Riverkeeper Network and seven towns, the Pennsylvania Supreme Court has declared the environmental rights of Pennsylvanians inviolable and deserving of the highest levels of protection in the State.

In the case, titled Robinson Township, Delaware Riverkeeper Network, et al. v. the Commonwealth of Pennsylvania, the Pennsylvania Supreme Court went a fundamental step further than just protecting environmental rights in the state. The courts made clear that our environmental rights are not granted to us, but are in fact inherent and indefeasible rights (meaning they are rights given to us by nature and that cannot be taken from us by government or law). Of further significance, the plurality of the court said that these environmental rights belong not just to present generations living on the earth today, but they are rights that must be protected for the future generations yet to come. 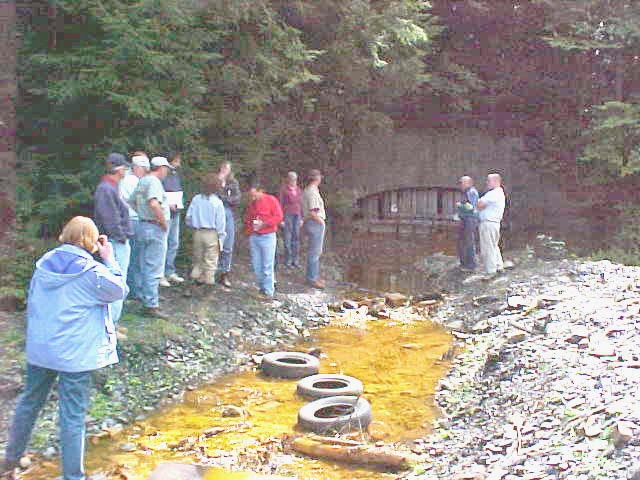 Why is this important? Because every day local, state, and federal governments are granting permission to industries to pollute, deforest, denigrate, and despoil our environments, which is having serious effects on our planet and our bodies. For example, an estimated 1.3 million cancer deaths per year result from exposure to pollution in the environment, while air pollution has been characterized as “the world’s largest single environmental health risk,” causing the death of approximately 7 million people in a given year.

Often, the permission to pollute is defended by the assertion that it will create jobs, or that the near-term gain of a new energy source overshadows the need to consider environmental degradation and its harmful impacts. These kinds of excuses do not justify the harms that polluting industries create. After all, what good is a job if you don’t have the health needed to take advantage of it, or if you have to sacrifice your parent, child, friend, or neighbor in order to have it? 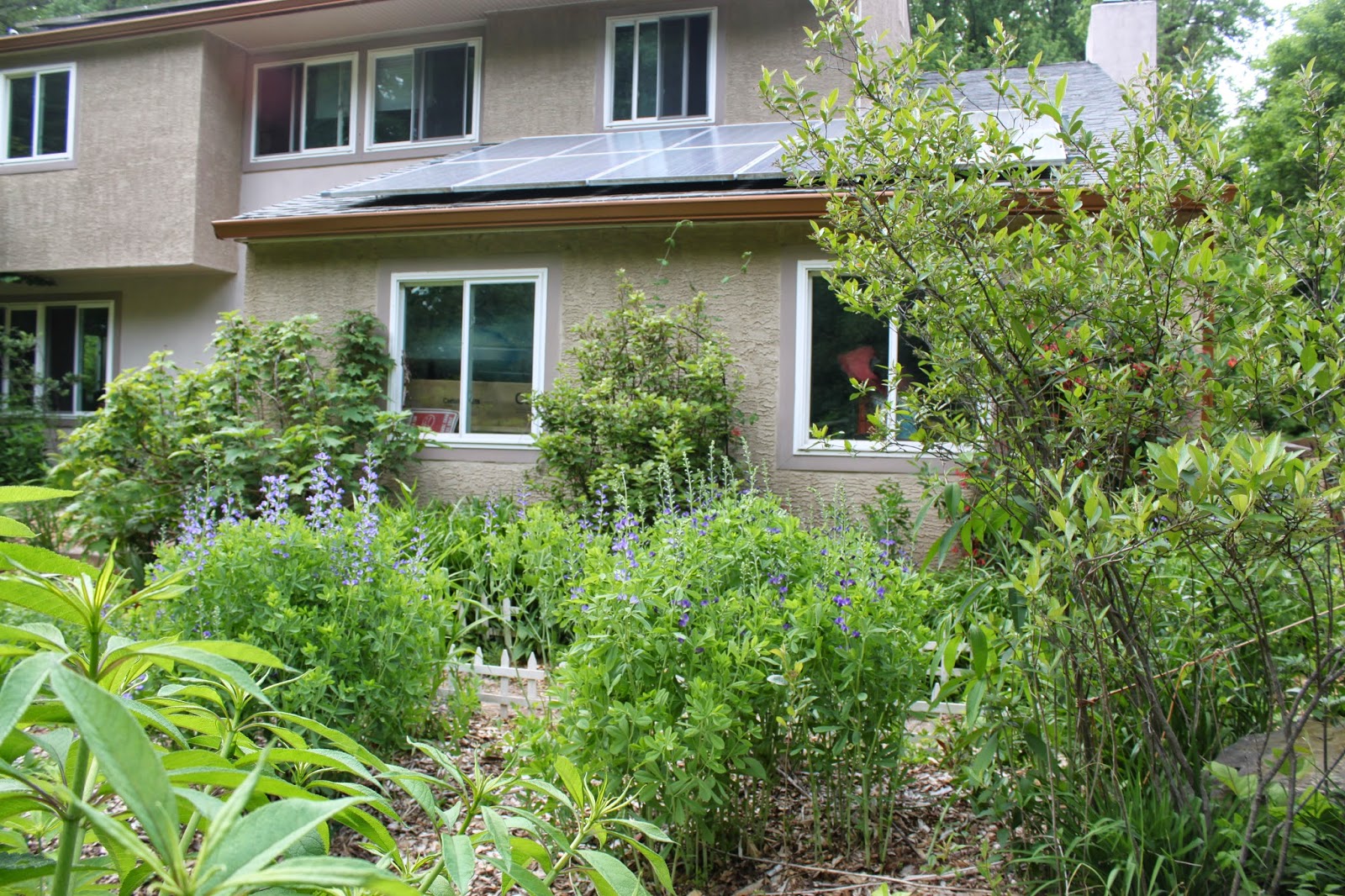 And the truth is that most goals can be achieved in a way that protects the environment and communities. For example:

-- Instead of drilling and fracking, which irreparably pollutes our water, air, and lands, by the year 2050 we could provide that very same energy using sustainable methods, such as wind, water, solar, and geothermal, while simultaneously avoiding the devastating pollution and climate-changing impacts of shale gas.

-- Instead of developing land by cutting down all of the trees, which creates floods, developers could use building practices that protect trees and the absorbency of the soils and capture rainfall in a way that allows the water to soak into the ground and doesn’t generate devastating floods and pollution. 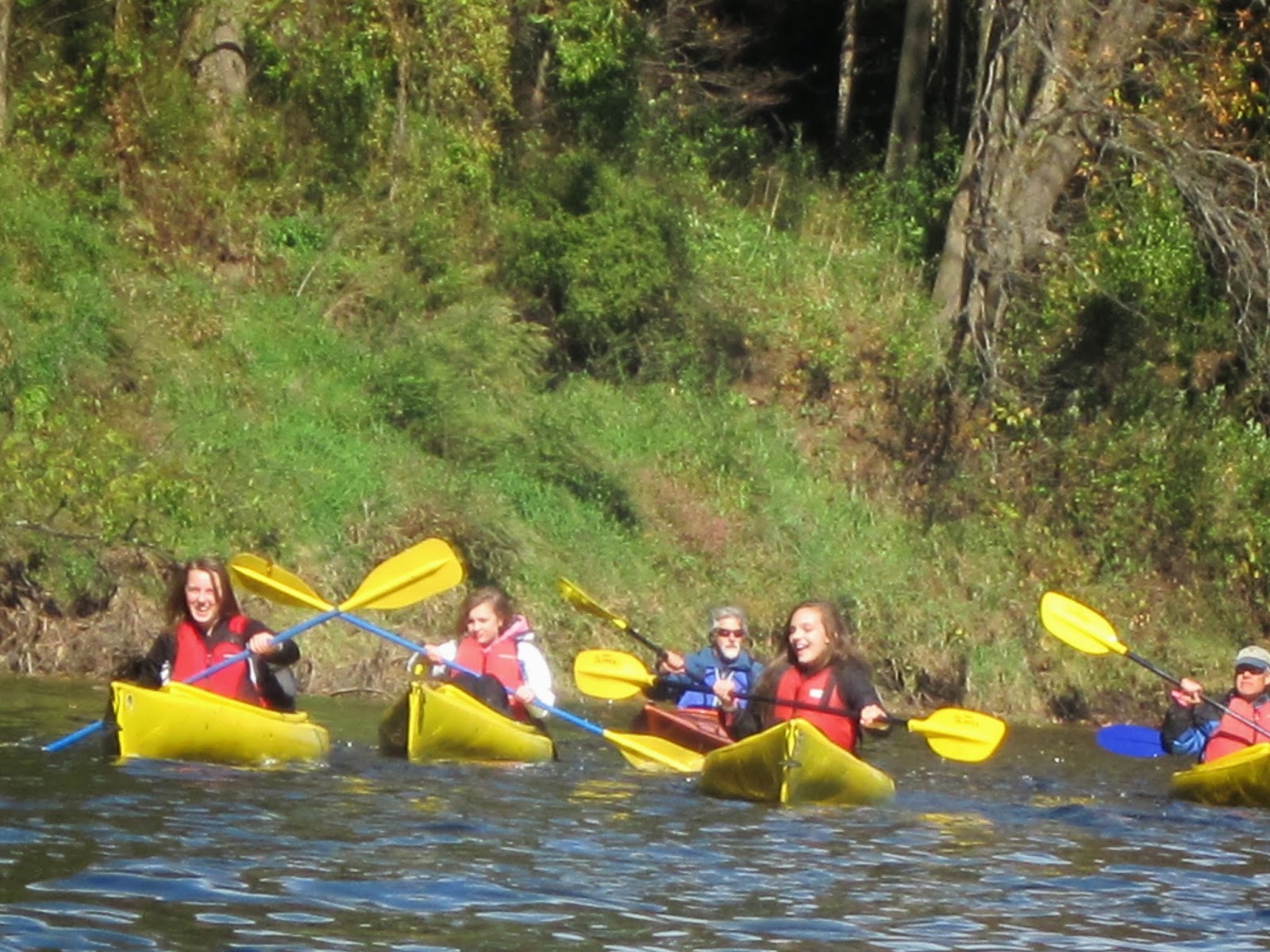 Of the 35 states with constitutional environmental provisions, only Rhode Island, Montana, and Pennsylvania provide high-level protection, and of those only Pennsylvania has court rulings that ensure these rights are genuinely protected. There are 15 states with no provisions whatsoever.

It’s time for communities across the nation to demand that their environmental rights be protected by their states. It’s time for us all to embrace the truth stated by Pennsylvania’s Supreme Court Chief Justice, that we as people have an inherent and indefeasible right to pure water, clean air, and healthy environments.

This blog, written by Maya van Rossum, the Delaware Riverkeeper, was originally posted on:

Posted by Maya K. van Rossum, the Delaware Riverkeeper at 9:11 AM